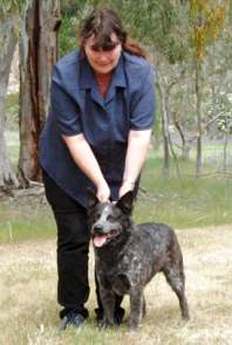 A beautiful example of a REAL working dog.

Dan has won many in group and in show awards under, local, interstate and international judges. Too many to mention, including Best In Group and a Runner up Best Exhibit in Show at an All Breeds Championship Show.

Good HONEST wins on his OWN MERITS. A true sound working dog recognised by all judges he has won under.

I wish to give a BIG thank you to my friend Barbara Clark (Dan's second home) for campaigning Dan for me. Travelling all over the country side with him when I was not able to go. Thank you so much Barb you did the hard yards or should I say miles.
Also thank you to Neesha Thomas for helping me with Dan when Barb was busy. 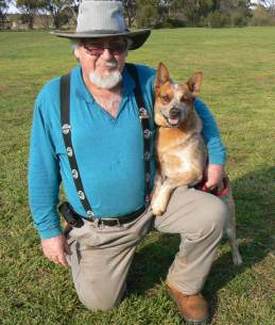 
Bred by Rosemary - Owned and shown by Barbara Clarke 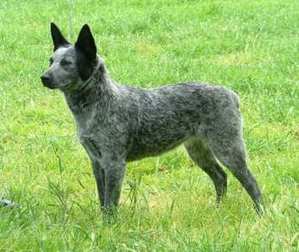 By at the age of 8 months, Jindy was awarded
9 Baby in Groups
5 Minor in Groups
and works in her spare time!! 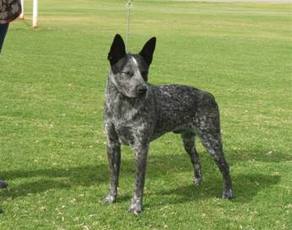 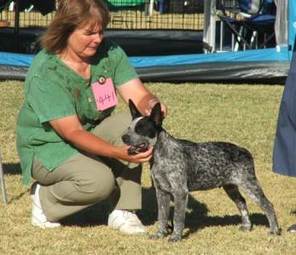 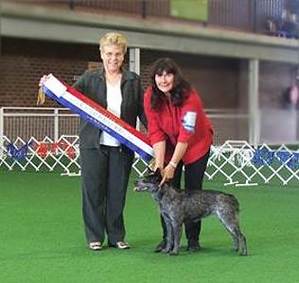 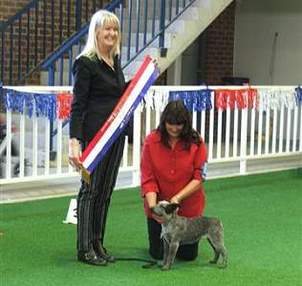 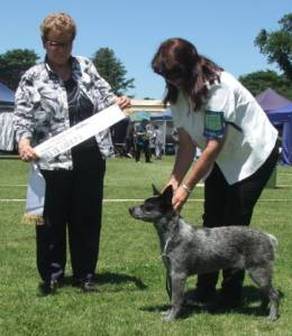 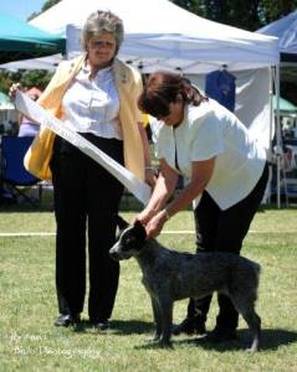 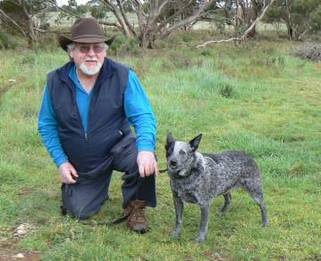 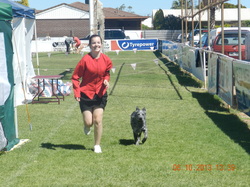 
Shown in photo with Tiarna 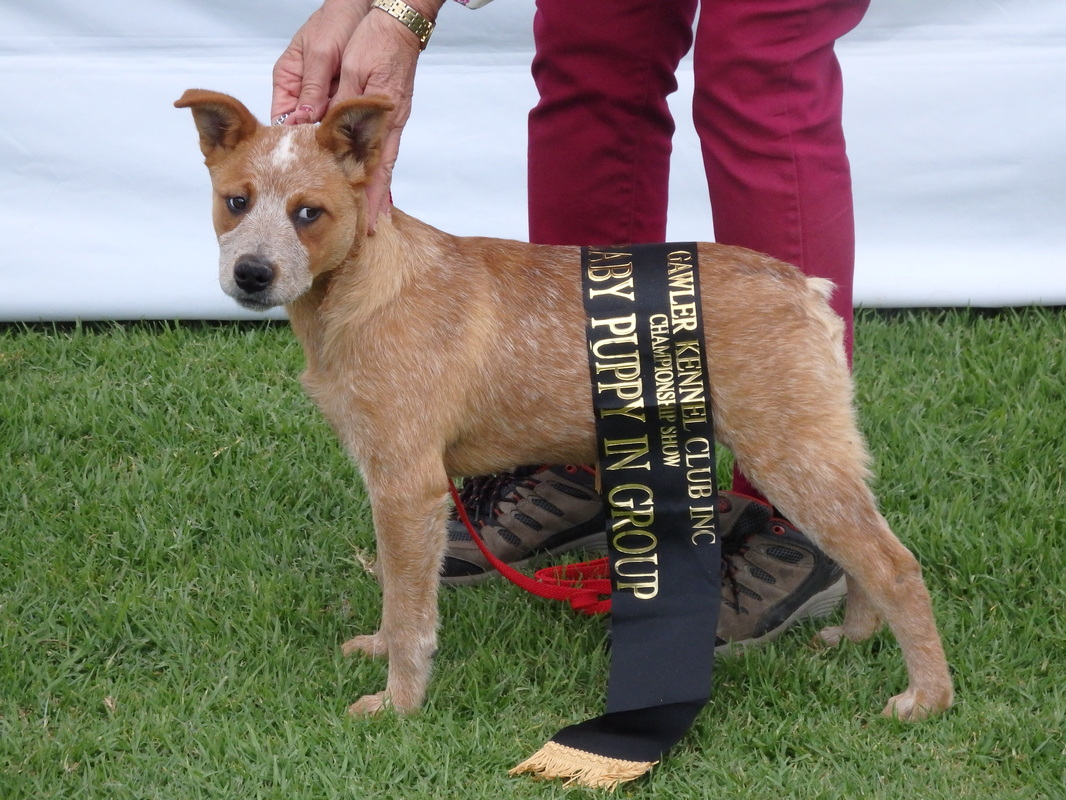 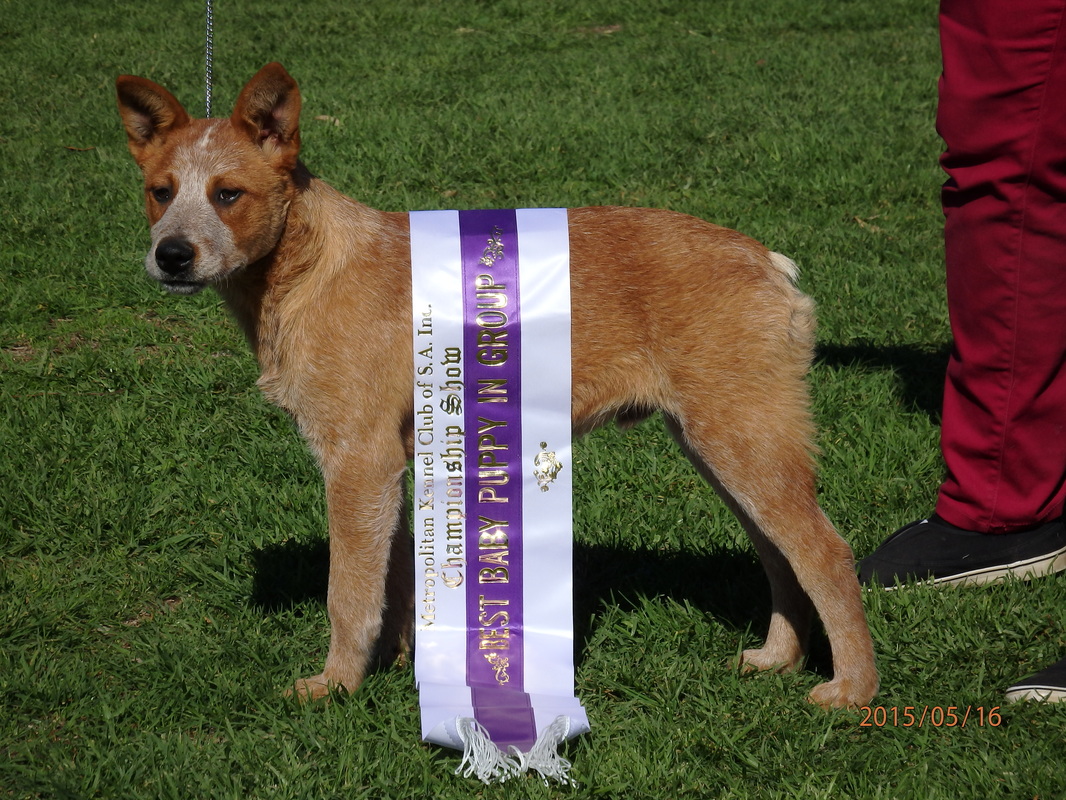 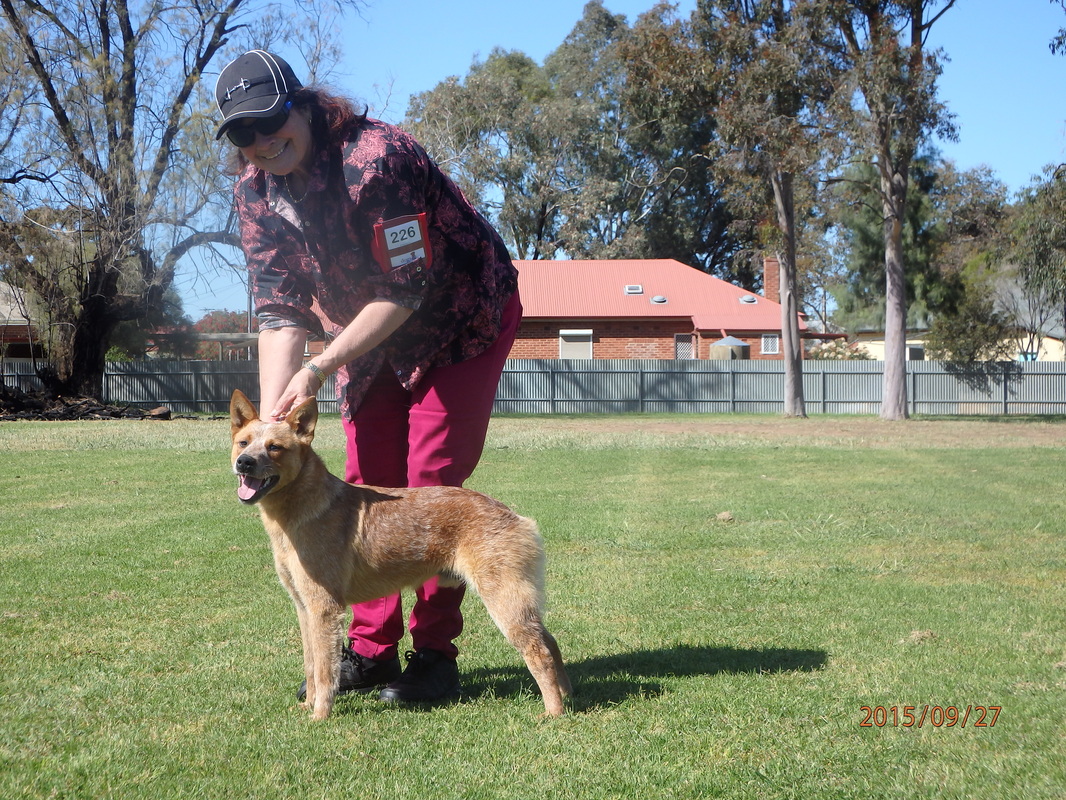